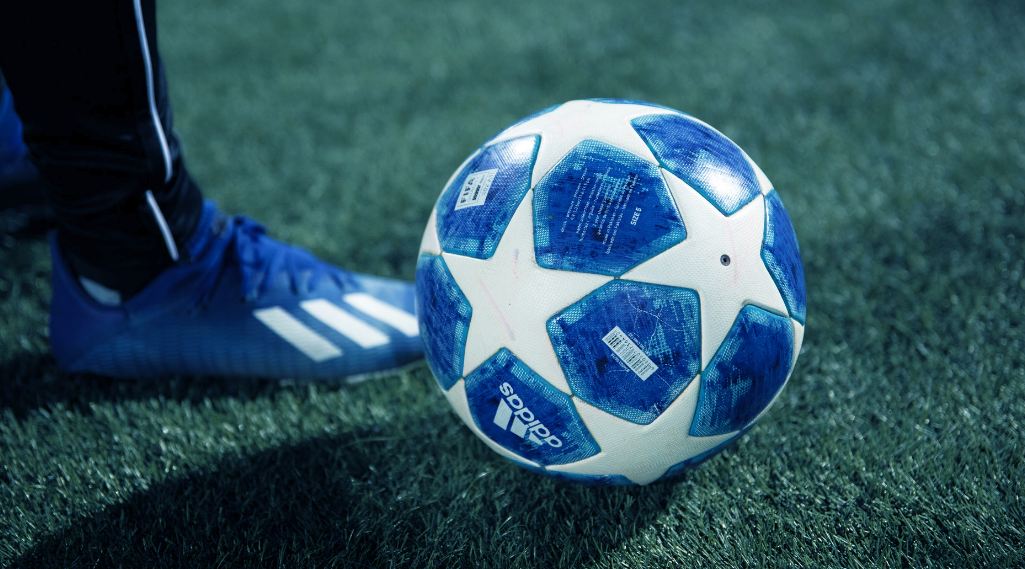 The UEFA Champions League is one of the top tournaments in the world today. It is sufficient to say that every club wants to win this prestigious tournament. Most of the teams that take part in this tournament are not the champions of their own country. The tournament starts as group games early on; however, it comes a knock-out tournament from the last 16 rounds; this means that the results could be anything.

In this chapter, there are many teams like Juventus, Barcelona, Real Madrid, etc. looking to steal the Champions League throne from Chelsea.

Story Behind The Finale At Saint Petersburg

The current leg of the Champions League will be held at the Krestovsky Stadium in Petersburg, Russia. The preliminary round started in June 2020; a four-team knockout match was held to determine which team qualified for the first qualifying UEFA Champions League fixtures; the winner was Prishtina from Kosovo.

The subsequent months will witness qualifying rounds until 12 teams are present for the group stages. The group stages will include six games each. The top two will head to the knockout stages while the third team will be transferred to the Europa League for the UEFA Champions League final.

Statistical Analysis Of The Champions League

When you are making the bets, it is important to have a good look at the statistics. For instance, you will notice some key statistics if you study the tournament of the last season. On average, 2.92 goals were scored throughout the competition.

What Is The Draw For The Group Stages?

For the UEFA Champions League final 2021 matches that will be starting on September 14th, the draw has been made ready for the group stages. In these stages, you will see some attractive pairings like Manchester City and PSG. In Group H, you will find the defending champions, Chelsea, along with Juventus. While Inter Milan had a superb form in the Serie A Championship, the team has not been able to keep up in the Champions League.

In Group B, you will see teams like Ac Milan, Porto, Liverpool, and the La Liga Champions Atletico Madrid. Bayern Munich is in the same group as Barcelona. In this group, you can guess that Manchester United will have a tough time. Manchester United has a rematch against Villarreal, who beat them in the last season of the Europa League finals.

Tips For Predicting The Winner Of The Champions League?

Here are some great tips that can help you understand how to correctly place your bets for the UEFA Champions League 2021:

It is important to stay updated about the team news about the UEFA Champions League schedule. This includes the key players who will be missing the matches on which you will be placing the bets. For instance, Barcelona could be in a lot of problems if Messi is not playing. If Messi is back from the injury, it could mean good news for the Spanish side. Always be in the loop of which players are playing and are injured.

Importance Of The Game

The early games of the Champions Leaguewill have sides putting up their strongest lineups. Once you reach the third or fourth stages, the knockout stages have already started. Players require rest, which is something that you need to consider while making the bets.

The UEFA Champions League live allows you to place many types of bets. One of the bets you can make is the top goal scorer of the season. Of course, the choice for the top goalscorer is vast.

Erling Haaland was the top scorer of the last season and scored ten goals for Borussia Dortmund. The second spot was taken by Kylian Mbappe, with eight goals. These players will likely be the top contenders again.

In this edition of the Champions League, Chelsea is the clear favorite. However, there are many more top contending teams for the trophy. If you are looking for the best betting tips, you can get in touch with us. We will provide you with the best reviews and statistics based on the UEFA Champions League table that will help you make the right guess.