8 Countries That Love Football the Most 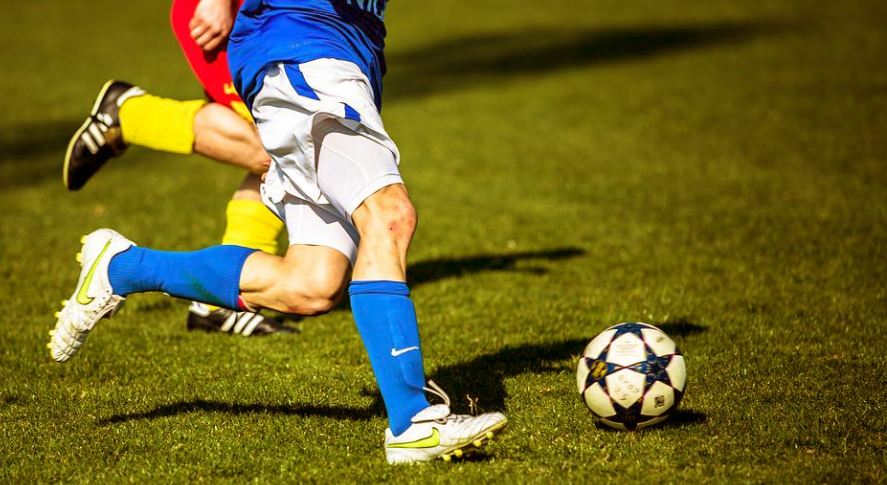 Whether it’s for the outstanding stadiums, simplicity, or the exclusive tournaments, football, nowadays, is popular for several reasons. Anyone can sense its craze from the FIFA World Cup, which happens every four years.

In fact, the fan following of football is so diverse that it has dominated the betting world as well. Bettors do not hesitate to look for statistics, insights, and Europa League predictions today if they are betting on the UEFA Europa League or other matches.

Although football is a global sport, some countries just can’t get enough of it. Wondering which ones? Here’s the list:

Brazil is home to many football fanatics with a great passion for watching and playing the game. The country has bagged many championship trophies, including the World Cup. In fact, the sport has such an effect on Brazilian culture that people skip their work to watch their team play.

The popularity of soccer (football) in the US grew in the 90s when the country hosted the FIFA World Cup and FIFA Women’s World Cup. It’s currently the most popular sport in the US, after American football, baseball, and basketball. If you want to know the latest updates, all soccer scores are available to watch on a verified source.

Italians embraced the football culture back in the 19th century, and since then, they have produced some of the most successful teams/players. Their outstanding team has won the FIFA World Cup four times.

While their national team has won only one major championship, the country does have some old men in hats writing down the rules. It’s where the sport began, so football is a religion over there!

Talk about loyalty, and German football fans would top the list! Not only do Germans enjoy watching football, but they are also passionate about their national team. The country is home to some of the world’s most attended football leagues and professional coaches too.

Spain defeats Italy and England to have the most football fanatics in Europe. The towns are filled with football fields with aspiring players trying to become the next Sergio Ramos. Their national team has been champions of the UEFA European Championship, UEFA Nations League, World cup, and more.

Football is the most popular sport in the Netherlands, followed by field hockey and korfball. While their national team is short of glory, it’s home to some young football talents worldwide. The country has a long and rich football history with extensive coaching experience.

Argentina is the country of classic football players like Messi and Diego Maradona. Their national team is one of the eight to have won the FIFA World Cup and several other tournaments. While the game came via British sailors in the 80s, it’s presently spread over several British schools established in Argentina.

So, these are the countries that love football the most. With such popularity, which country’s team do you support?

How Soon Can You Make Your NFL Super Bowl Contender Pick?

8 Countries That Love Football the Most

How Soon Can You Make Your NFL Super Bowl Contender Pick?

Is a Unit Linked Insurance Plan Suitable for You?

The Advantages Associated with CBSE Books