How Bitcoin Could Anchor Web 3.0 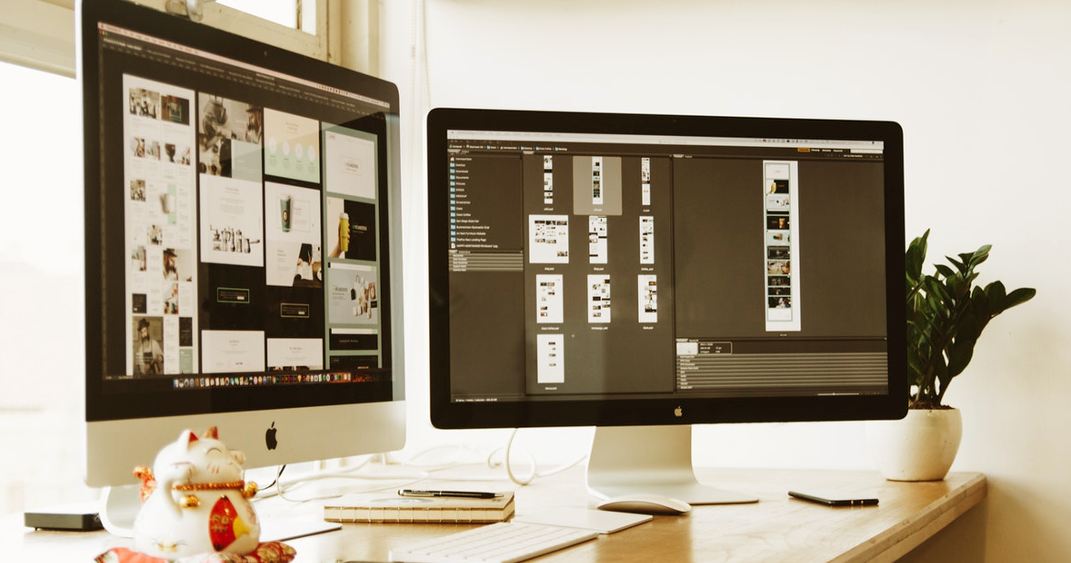 Contents hide
1 What does the future look like?
2 What do end-users have in store for them?
3 Elimination of middlemen
4 Increased transparency
4.1 Conclusion

Bitcoin has proved its relevance time and again, which is stellar in itself, and the very recent example can be the outpouring of donations that came from all over the world to Ukraine. The ease of use, efficiency, impenetrable security, and scalability has gained significant traction over the last couple of years. There are numerous instances in the financial ecosystem where bitcoin led the way to ensure a timely and reliable flow of a significantly larger number of transactions. Digital properties have been introduced by Bitcoin, which has spearheaded innovation by all means. Furthermore, the wave of open-source projects has also gained momentum quite radically. Its entirety to help you understand how it can anchor web 3.0 in the forthcoming days.

Web 3.0 is commonly referred to as the internet’s third generation of services which will usher in a new wave of technology and convenience. Hence, there are ample benefits of Web 3.0 which will make the use of bitcoin even more rampant than it already is. Being a new & unprecedented iteration of a worldwide network, the technology relies heavily on the blockchain. Furthermore, artificial intelligence & machine learning is also an inherent part of web 3.0, which make up for a robust technology that will address the subtlest of requirements of the users. Now, with such a type of technology currently in development, the prospects of creating a decentralized internet are no longer a far-fetched reality at all. It will be an open, interconnected web application & will also feature intelligent websites. It is something that hasn’t been done before, which is why the stakes are incredibly higher.

What do end-users have in store for them?

Bitcoin will act as a catalyst for Web 3.0, and it can prove to be of immense value in the newly introduced ecosystem of web 3.0. The term “Web 3.0” was initially coined by Polkadot’s founder, Gavin Wood, way back in 2014. Hence, the concept of the decentralized ecosystem of online platforms, which is entirely based on the blockchain, was hailed by the investors. The future of Web 3.0 is uncertain, but the start certainly looks promising enough. The level of data ownership is higher in Web 3.0, which implies that you can retain the ownership unless you want to sell it. End-users will always enjoy full ownership, and users will even be able to choose the kind of information they are willing to share as opposed to the ones they decline to.

Web 3.0 is not administered or controlled by just one authority or entity, which fulfills the concept of decentralization pretty well. Moreover, decentralized apps will not essentially be censored, and everyone will enjoy easy access to it all in real-time. There will be fewer intermediaries, which signifies that the interruption from any form of financial intermediary will be almost negligible. Companies will get connected to their respective customers directly through web 3.0, which will eliminate any need for a central authority.

The level of transparency is higher in Bitcoin as well as in Web 3.0, which will allow the users to successfully track their respective data, and source code can be looked over on any kind of platform that such users plan on utilizing. Furthermore, the stakeholders will be able to track the movement of the company & commerce right from the beginning. Hence, the inherent requirement of any form of middlemen has also been successfully eliminated here. The process of information searching & linking will become significantly more efficient in web 3.0. Moreover, web surfing will be more personalized, and preferences will be recognized immediately.

Bitcoin and Web 3.0 will usher in unprecedented growth once blended together, which is a positive sign for companies worldwide. The convenience level will be supplemented by easy transactions and robust security, which are the usual requirements for any business to become successful in the digital realm.