Octro Poker Is Here To Compete With Teen Patti 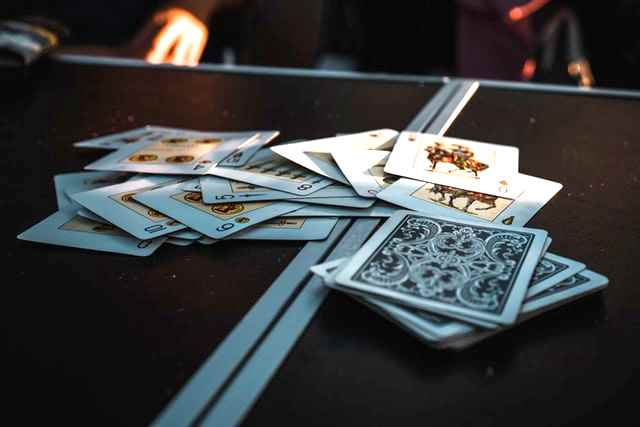 Contents hide
1 Introduction
2 Octro Inc: One of the most Prominent Companies from India
3 Teen Patti by Octro is the most successful game from India
4 Now Octro Inc launches Octro Poker
5 Exciting launch for poker fans

For many years, Teen Patti by Octro Inc has positioned itself as one of the most loved online games across India, available for mobile. As we all know, Teen Patti, beyond being an entertainment game, is also part of the identity of the Indians. However, now with the advent of Poker games by the same company, will Teen Patti lose its attention?

Octro Inc: One of the most Prominent Companies from India

Octro Inc, founded in 2006, is now one of the largest and fastest-growing mobile gaming companies in India. Its founder, Saurabh Aggarwal, has always followed a company philosophy in which cultural identity prevails above everything else, at the same time that could be attractive to the international market.

This is how since 2012, the year in which its version of Teen Patti was launched, the game has enjoyed great fame, being one of the most downloaded in the Google App Store.

Teen Patti by Octro is the most successful game from India

To the surprise of many, Teen Patti is also known as India Poker, Indian Holdem Poker, 3 Card Poker, Flash or Flush, or also Three Card Brag because precisely because it is a c3 art game whose inspiration is in the legendary poker.

Since this traditional Indian game was presented to the market in its digital version, today it brings together a network of millions of real players around the world that does not stop growing, which is always in search of new learnings about the game, consulting information such as that offered by this Teen Patti guide on 4rabet, in which everything a beginner of the game needs to know is detailed in a very easy and accessible way.

The news that is revolutionizing the online gaming market has been the recent launch of Octro Poker. Following the success of Teen Patti by the company, which has managed to raise millions of dollars around the world, expectations are now set on the company’s version of online poker, with many speculating whether it will surpass the previous success of Teen Patti.

With its short but powerful portfolio, the company stands out for offering an immersive and unique gaming experience. This time around, the 3D poker app promises to be the most immersive in the world and is now available for download. Users will be able to play in real-time with different modalities such as 5 Card Poker, Blind Poker, and Texas Hold’em.

This is an exciting launch for poker fans, as in addition to offering a unique 3D experience, users will also be able to enjoy impressive layouts while playing, as well as private tables, special rewards and personalized statistics. Without a doubt, an experience never presented before, which makes clear the great effort from the Octro Inc team to stand out in the market.

Now, will this release mean that Teen Patti takes a back seat? We doubt it. Something that Teen Patti has is that it connects emotionally with its audience since it is a game in which the Indian identity is deeply ingrained. While the design of a version of poker worked by an Indian company has great value, we think that the Teen Patti by Octro Inc, will continue to have first place among the population.

The Evolution of the Gaming Industry 2021

How Are Businesses Employing TikTok Marketing?

Get Access To Qatar Visa For Indians With Ease

Set Your Living Room Up For Success

How is a Digital Marketing Career in Delhi?