Design and Development of the Game Difference 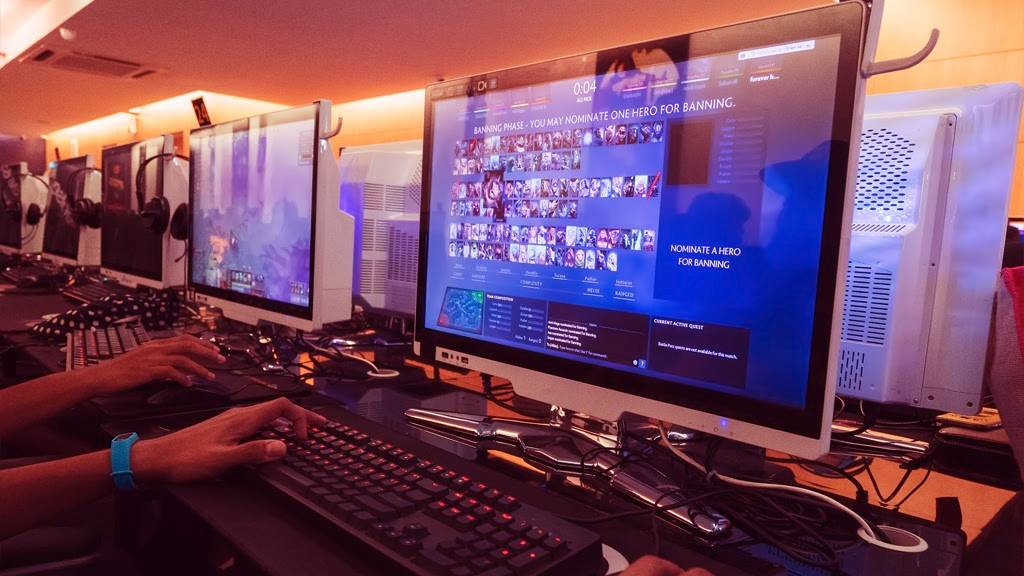 Contents hide
1 What does a UI designer do?
2 What does a front-end developer do?
2.1 To sum up

There is an opinion that a designer and a developer are the same people. These concepts are often confused even in the professional sphere. Basically these are absolutely different professionals, which still have some common features.

The main notion, around which these two professions are, is the interface. It’s visible for the users and very important. If the interface doesn’t work properly, it may spoil the whole impression from the game. The comparison of game design vs game development is below.

What does a UI designer do?

The designer needs to come up and create the user interface final look. Its main tool is Adobe Illustrator. Also nowadays there are a lot of other similar software tools. But to create an interface it is not enough to own a graphical editor. The designer must be familiar with the models and design systems that exist on the market. It gives the end user a feel for the project. Therefore, he must think about the shapes, surfaces, visual appearance of each individual element of the interface and their harmony in general. The designer also needs to think about past customer experiences and the associations that consumers have when looking at the color, shape, or texture of a button, icon, or tab. He is also responsible for developing a design guide for product developers.

An important feature for a designer is the ability to think logically. Therefore, UI designers are inherently closer to mathematicians than to artists. These are such techies with the skills of the humanities. In fact project problems can;t be solved without mathematical approach. And humanities skills are needed to build the psychotype of a product consumer.

The priorities in UI design are as follows:

In the case of UI, by beauty we mean the attractiveness of the interface to human eyes. However, the interface should not overly “catch” the eye, otherwise, over time, this “tenacity” will turn into an annoying factor.

The more a designer understands the environment they work with, the better. Of course, knowledge of programming languages will be an advantage for your professional development, but it is not a required skill.

You only have 24 hours a day, just like everyone else. Instead of wasting time studying the code, think more carefully about the solution to the problem you are working on. By the way, this will make life much easier for developers.

What does a front-end developer do?

Frontend develops in https://kevurugames.com/blog/the-very-difference-between-game-design-and-game-development-you-want-to-know/ in the web interface client’s side. He provides its proper work. He makes sure that the product does not fail. Also, he makes an interface work.

If we draw parallels, say, with industrial design, then a UI designer is a car designer who comes up with and draws a concept for a new Audi model, and a frontend is a designer who is responsible for ensuring that all joints in a new model are smooth and not damaged when exploited.

The developer should be more knowledgeable in programming than in design. For him, knowledge of programming languages ​​will be much more valuable, and not the basics of consumer psychology.

Its task is complicated. It’s explainable because there is constant change in the tools and methods. Today, there are three pillars on which the interface stands: HTTP, CSS, JavaScript. But there is no guarantee that the situation will not change tomorrow.

Design is about solving problems, so understanding the problem is the key. Understanding the system and its features is essential. In such a way the best possible solution. An architect cannot build a building.

This does not mean that a designer has to be able to create production code. However, understanding the basics, empathy for fellow developers and communicating with them in the same language will simplify the process of creating interfaces.

A required skill is to be able to make real ideas. But code knowledge is not so important. A designer must take into consideration a lot of skills in order to become a professional.

The Importance Of Social Media Analytics

PDFBear: The Best Remedy For Your PDF Conversion Problems

5 Reasons to Use PDFBear as Your Daily Conversion Tool

Get Access To Qatar Visa For Indians With Ease

Set Your Living Room Up For Success

How is a Digital Marketing Career in Delhi?