How to Exchange Zcash to Bitcoin: Everything You Need to Know 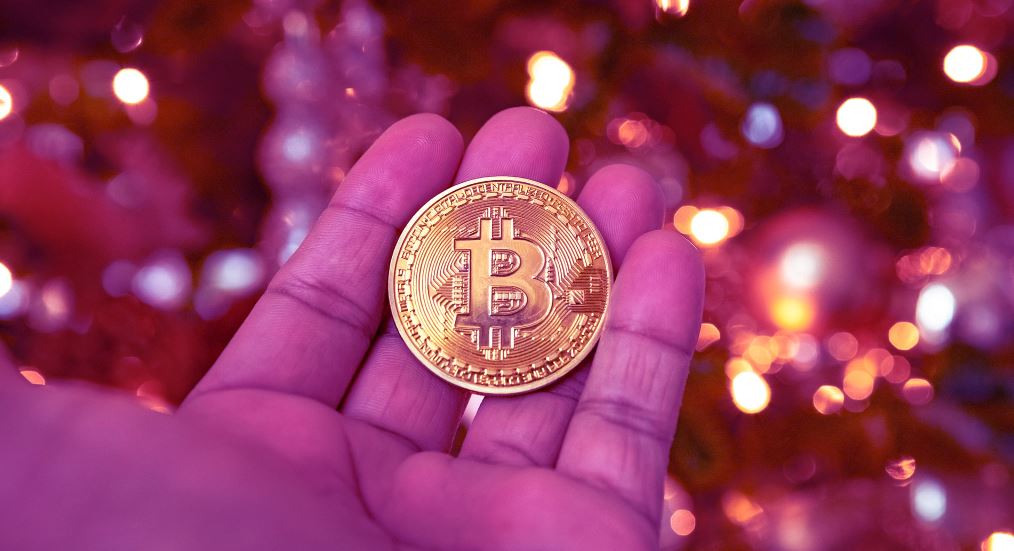 Contents hide
1 The Differences Between Zcash and Bitcoin
2 Is Now the Right Time to Buy Bitcoin?
3 Where to Conduct the Exchange

Zcash and Bitcoin have performed very well over the last few months, both rising substantially in value. Recent events indicate that both are excellent investments. But is now the right time to exchange Zcash for Bitcoin? There are many reasons for and against making an exchange, and only by doing a thorough examination of the facts can one determine whether selling Zcash is the right decision.

The Differences Between Zcash and Bitcoin

One of the main differences between Zcash and Bitcoin is that no one can see Zcash transactions. Zcash addresses are shielded, and it uses zero-knowledge proofs, meaning that addresses can be verified without compromising the sender’s privacy. Bitcoin is not as private as users believe. People do not have to reveal their identities to make purchases with Bitcoin, but all transactions using it are visible on the blockchain.

There are some other significant differences between these currencies to consider. For one, Zcash does not have the name recognition of Bitcoin. Name recognition is crucial because it drives demand. When people start looking for cryptocurrencies to buy, the first one they look for will be Bitcoin. This leads us to the final difference: price. The high demand for Bitcoin has driven its prices to the roof, making it more valuable than Zcash by many magnitudes. This handy ZEC to BTC calculator shows that one Bitcoin can buy a few hundreds of Zcash.

Is Now the Right Time to Buy Bitcoin?

The decision on when to buy depends on what one views as an acceptable risk. As of the end of March, Zcash was worth around $150, give or take a few dollars. Bitcoin is hovering at about $55,000. Investors should buy low and sell high with any asset, regardless of whether it is digital or corporeal. Considering the price difference between these two assets, buying Bitcoin with Zcash does not make much sense.

However, there are many reasons to believe that Bitcoin’s price will keep going up. Major institutions have been making significant investments in Bitcoin, and governments have been injecting trillions of dollars into the economy, resulting in people buying Bitcoin to protect their purchasing power. In that respect, Bitcoin is a lot like gold. Investors flock to gold in times of economic turmoil to protect their finances.

The danger of investing in Bitcoin is that when governments reopen their economies, people will go back to their everyday routines and stop trading on cryptocurrency exchanges. States in America are starting to reopen their economies, and more are sure to follow over the course of the year. When these events occur, and they will, Bitcoin’s price will come crashing down. It might not go down to its record lows, but investors stand to lose tens of thousands of dollars.

In many ways, Zcash is a safer investment for the moment. It is not nearly as expensive as Bitcoin, and its privacy features make it more attractive in some ways. Banks and credit card companies refusing to service people over their social media posts and political and social views have made people see that banks are not the best institutions for facilitating transactions and commerce. This problem will only get worse when governments fully digitize their national currencies.

As private institutions and governments start clamping down on free speech and unpopular spending habits, people will look instead to privacy coins like Zcash. A large-scale movement to privacy coins will drive their prices up significantly. No one can be locked out of the financial system if they use Zcash, nor can their spending habits be tracked. Utilizing these privacy coins is almost the equivalent to buying goods in Haymarket with a ha’penny. No nosey bureaucrat will know that you purchased anything unless you tell them.

Where to Conduct the Exchange

There are a lot of exchanges out there, but today we would like to turn your attention to Godex. Here, users can exchange Zcash for Bitcoin and vice versa at fixed exchange rates without registering an account. Making the exchange is easy. Select the amount to exchange, provide your wallet address, and then execute the trade. The transaction will be completed in 5 to 30 minutes.

The ability to conduct exchanges without making an account makes Godex one of the best platforms for people who do not want to reveal their personal information. In an age where personal and commercial privacy is increasingly illusory, Godex is an island in a sea of private companies that respects its customers’ rights to trade privately.

There are several good reasons to invest in either of these coins. It is important to remember that a prudent person should always have an investment plan and never invest more than he or she can afford to lose.

Weird Ways You Can Have Fun With Bitcoin

The Technology That Powers Online Casinos

Are Solo Ads Right For Your Business?

What are some good Data Science projects?

What are the Very Basic Properties of the Right Angle that Everybody Should Know?